How to Get Disability for HIV/AIDS

HIV (Human Immunodeficiency Virus) is a serious viral infection that leads to a breakdown of a person’s immune system. In most cases, HIV can lead to AIDS (Acquired Immune Deficiency Syndrome). While modern medicine has made great strides in the treatment of these conditions, the truth is that contracting HIV can still lead to a life-long struggle with illness that can have a severe impact on both the quality and length of your remaining lifespan. 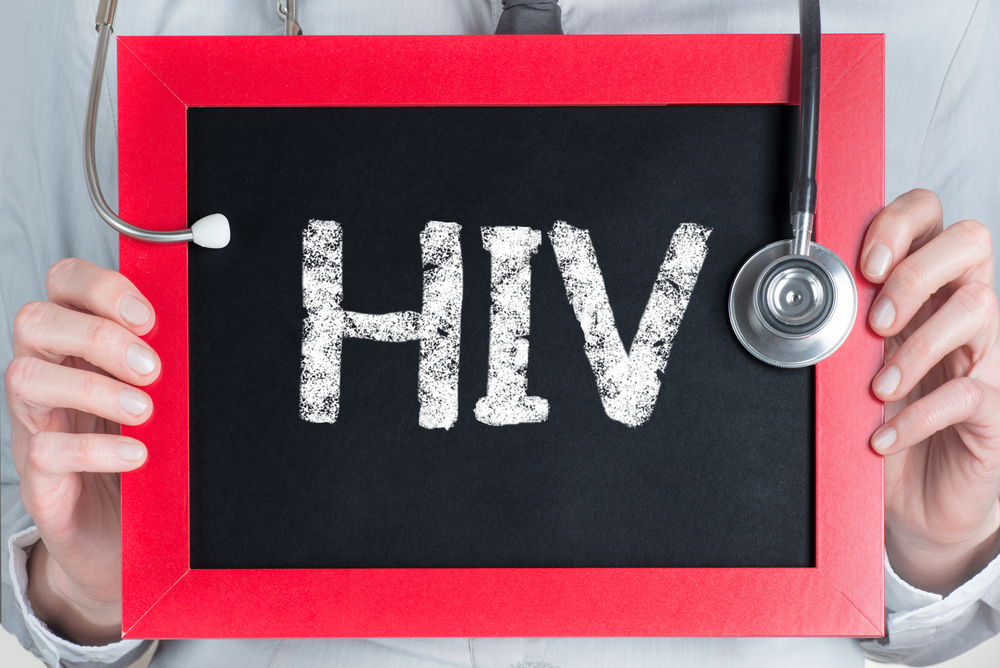 How Can I Get Approved for Benefits with HIV?

As devastating as an HIV/AIDS diagnosis can be, however, being approved for Social Security Disability (SSDI) benefits is not a sure thing. This is because of the way these immune-deficiency illnesses work. Rather than present themselves with predictable, recognizable symptoms, they attack the body by attacking its immune system, which in itself has almost no noticeable side effects — at least, at first. However, the danger comes because a weakened immune system can lead to a host of other issues — and that’s where the medical problems lie.

In its Blue Book, the SSA does list HIV and AIDS in its section on immune-deficient conditions. This is good in the sense that the Blue Book then spells out exactly what sort of criteria need to be met in order to qualify for benefits. And the first thing you have to do is show medical evidence that you do indeed have HIV.

You can show this in one of several ways:

-If no medical test has been conducted, the SSA will actually purchase the necessary tests if no such evidence exists.

If you had a test before that confirmed the existence of the HIV virus, but that documentation is not available, the SSA will also consider a physician’s report on a case-by-case basis. The physician’s report must clearly state what type of evidence was found and list the results of the testing or examination.

The problem is, just having HIV isn’t enough. As mentioned above, HIV is not an illness with a set, organized, progressive list of symptoms. Each person suffering from this condition can be affected in different ways. Because of this the SSA has created a list of common HIV-related symptoms that can, in addition to an HIV diagnosis, be used to show disability. According to the Blue Book, the following disorders are listed:

– Multicentric Castleman disease (not localized or unicentric), which affects multiple groups of lymph nodes and organs which contain lymph-related tissue.

– Progressive multifocal leukoencephalopathy, a specific condition caused by the John Cunningham (JC) virus in persons who are immunosuppressed. This neurological condition can cause degradation in a person’s motor skills, speech, personality and cognitive abilities over time.

– Low CD4 counts, as measured by a blood test. The SSA has set the number as an absolute CD4 count of 50/mm3 or less.

– Other medical conditions that have required you to undergo three or more periods of hospitalization for various complications. These complications can include such things as diarrhea, depression, malnutrition or severe infections. These hospitalizations can all be for the same condition, or for more than one condition as they present themselves, must be at separated by 30 or more days and be least 48 hours in length. The SSA is also willing to give consideration to fewer hospitalizations if they are longer in duration, or shorter stints that occur more frequently.

If you have HIV, but it has not manifested in any of the specific ways mentioned above, this doesn’t mean you won’t be able to collect SSDI benefits. Just like other medical conditions, these benefits are available to you if you can show that the condition has impacted your ability to hold down meaningful employment. In this case, you need to show that your inability to work is related to your HIV or AIDS, and you need to be able to provide medical documentation to prove this.

Because the rules concerning SSDI benefits for HIV and AIDS can be complicated, it’s important to consider seeking legal help and counsel before beginning this process. If you would like to speak to someone to learn more, please don’t hesitate to contact us today.